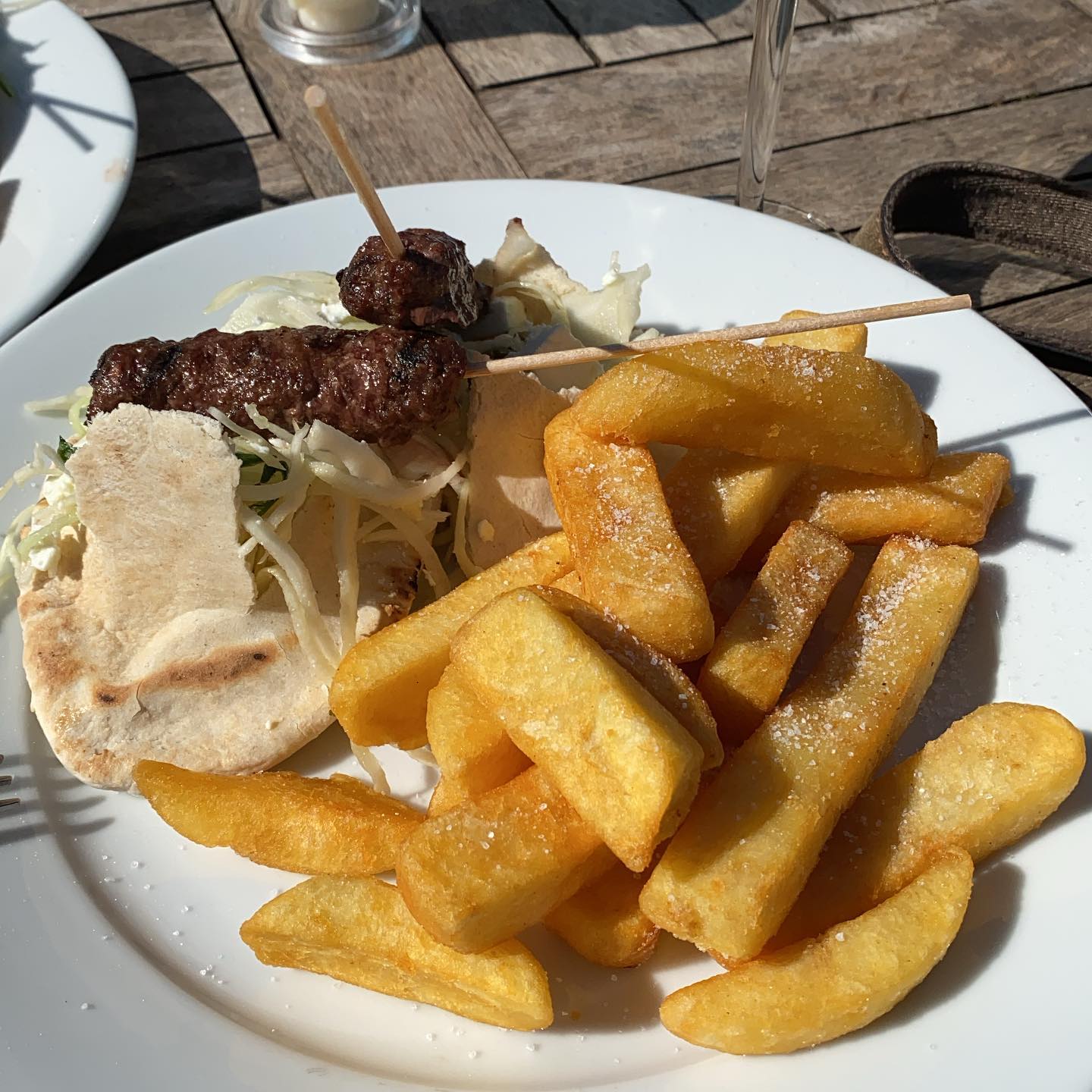 So after what seems like* 3 hours of jet washing the boat it’s time for a cold one.*was actually 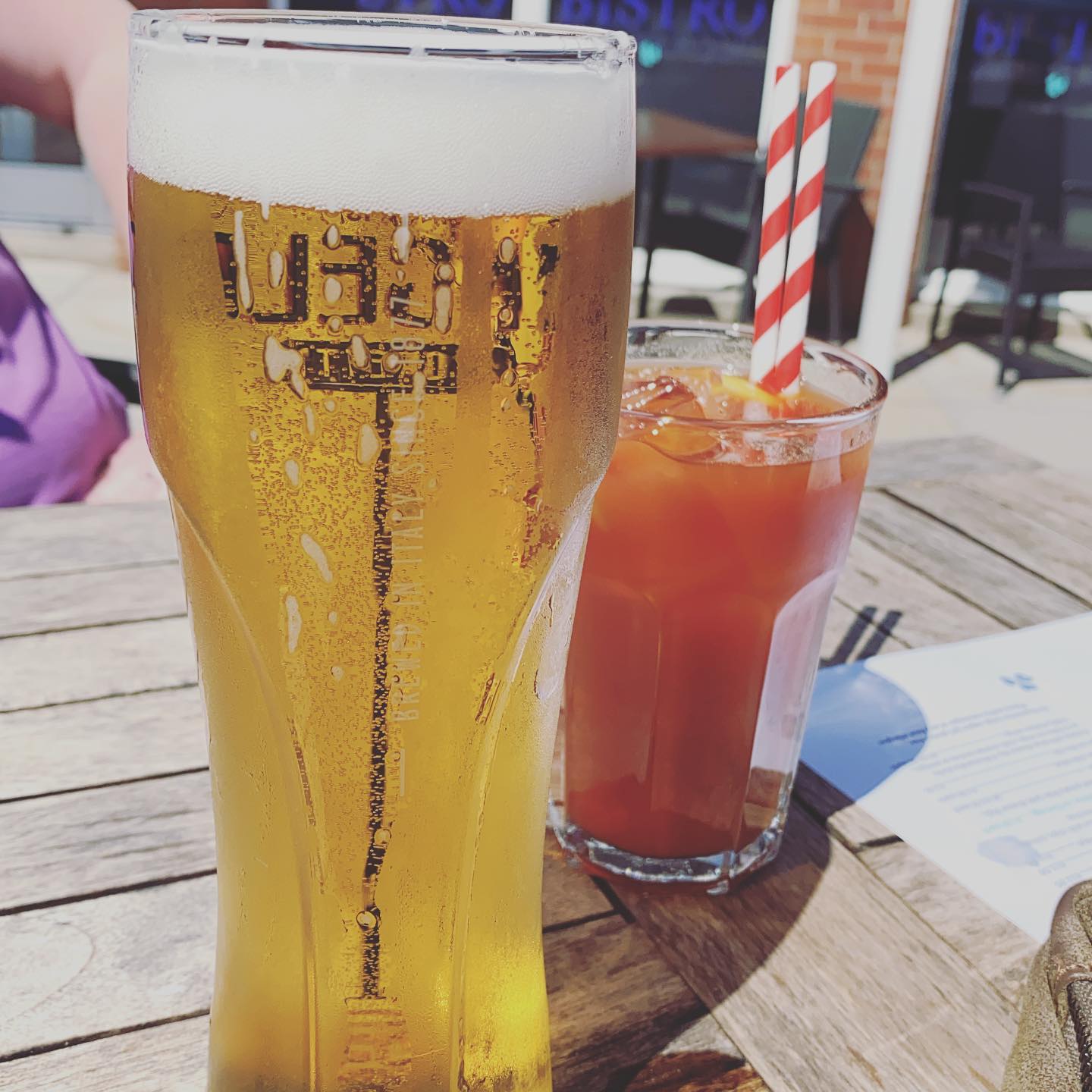 They saw us eating breakfast and came over. Mummy, Daddy and their six cygnets enjoyed our left over french stick.

The iPhone loves a night scene! No filter. 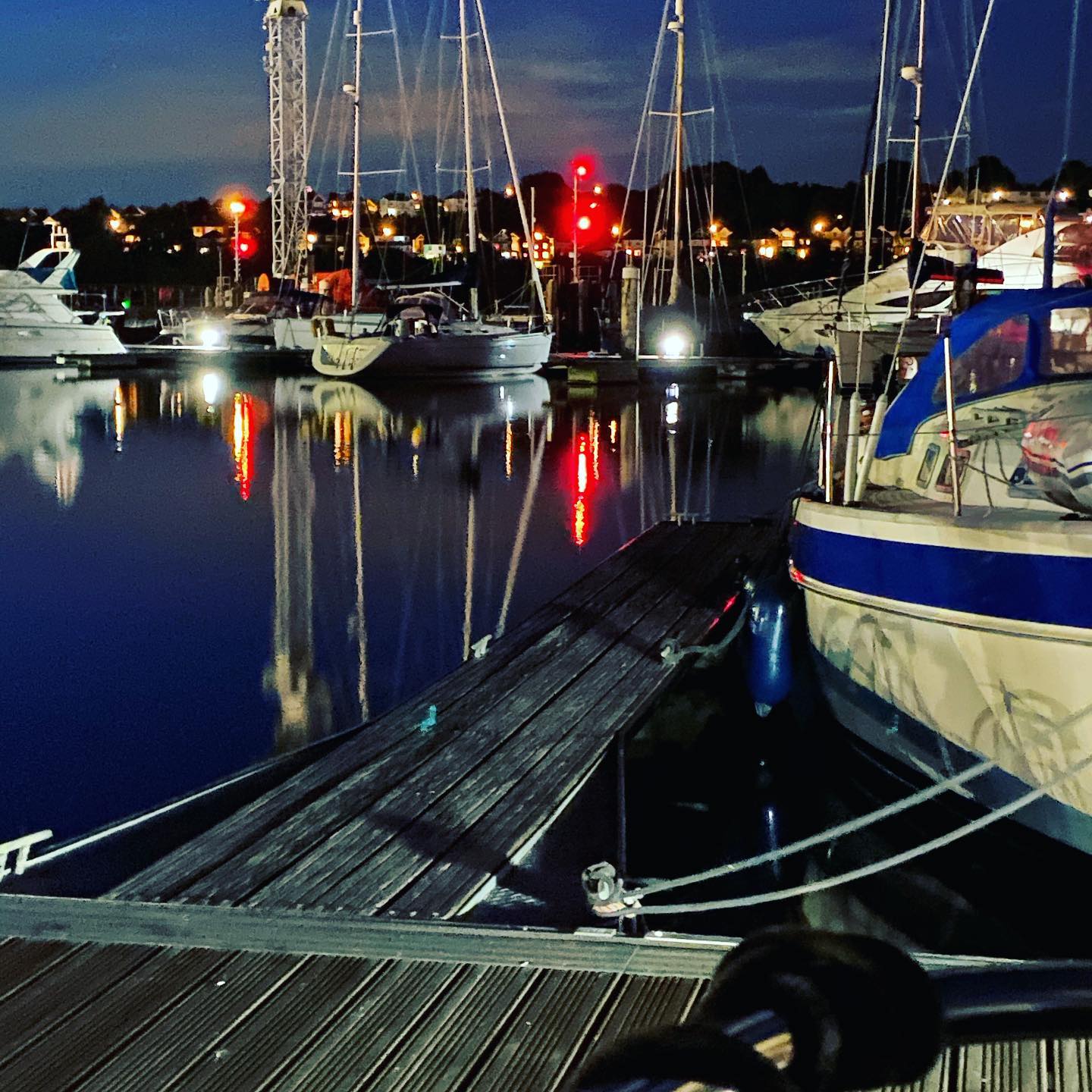 We are flying an Ensign. God bless the Queen. 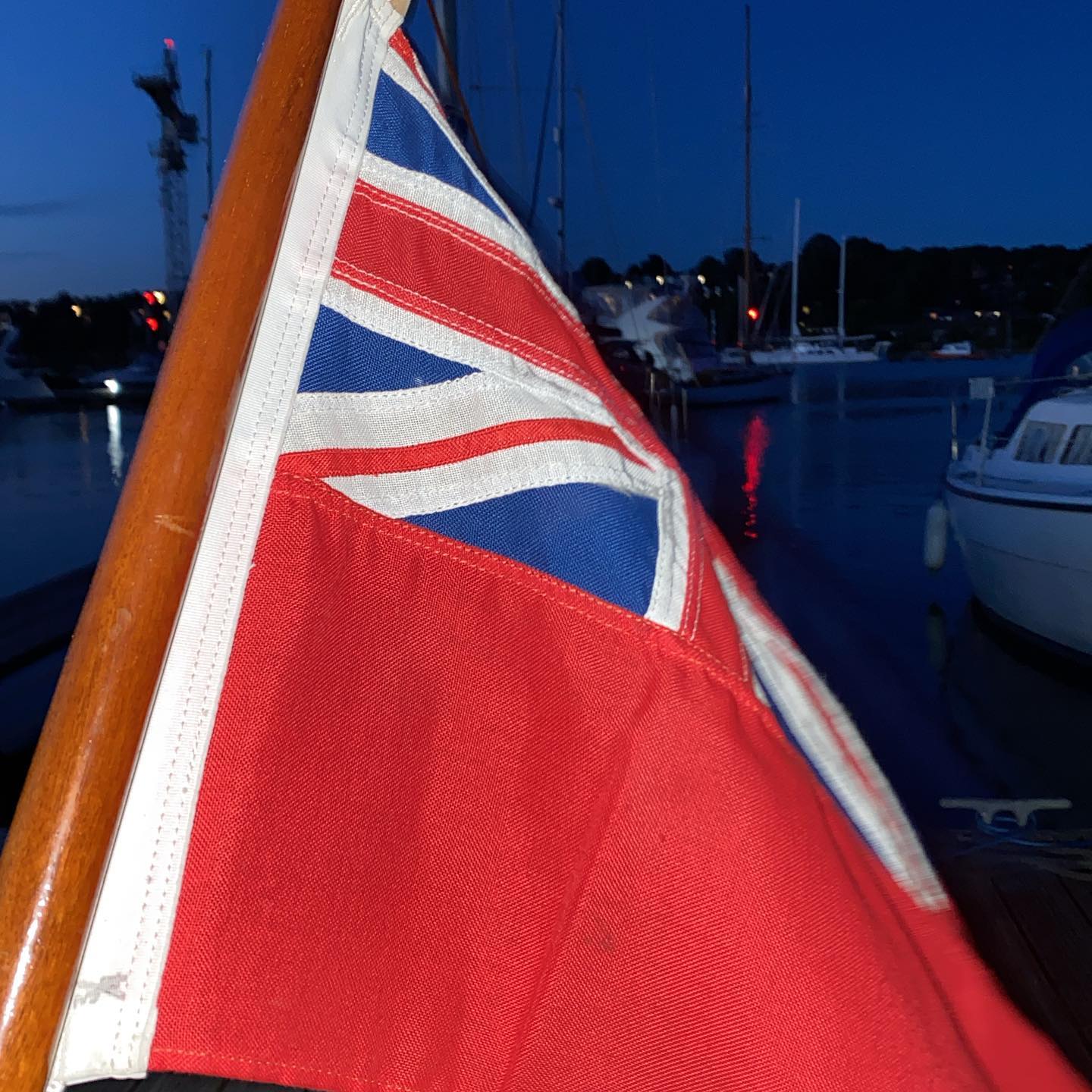 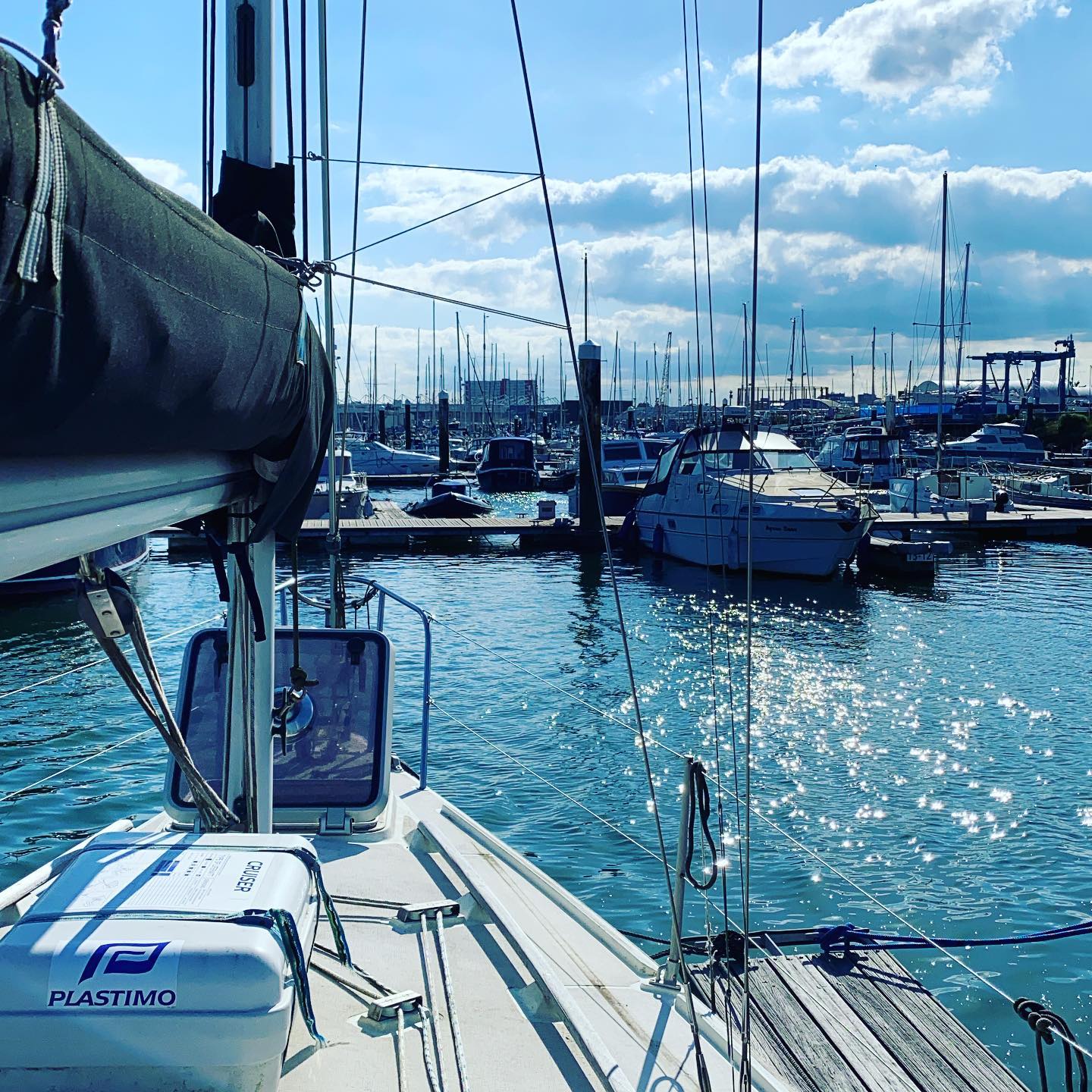 Might have accidentally driven to Stevenage and accidentally acquired a new guitar. D’Angelico EXL 1 New York. If I count them we now have more than seven guitars in the house together with a saxophone, french horn and a couple of voices. 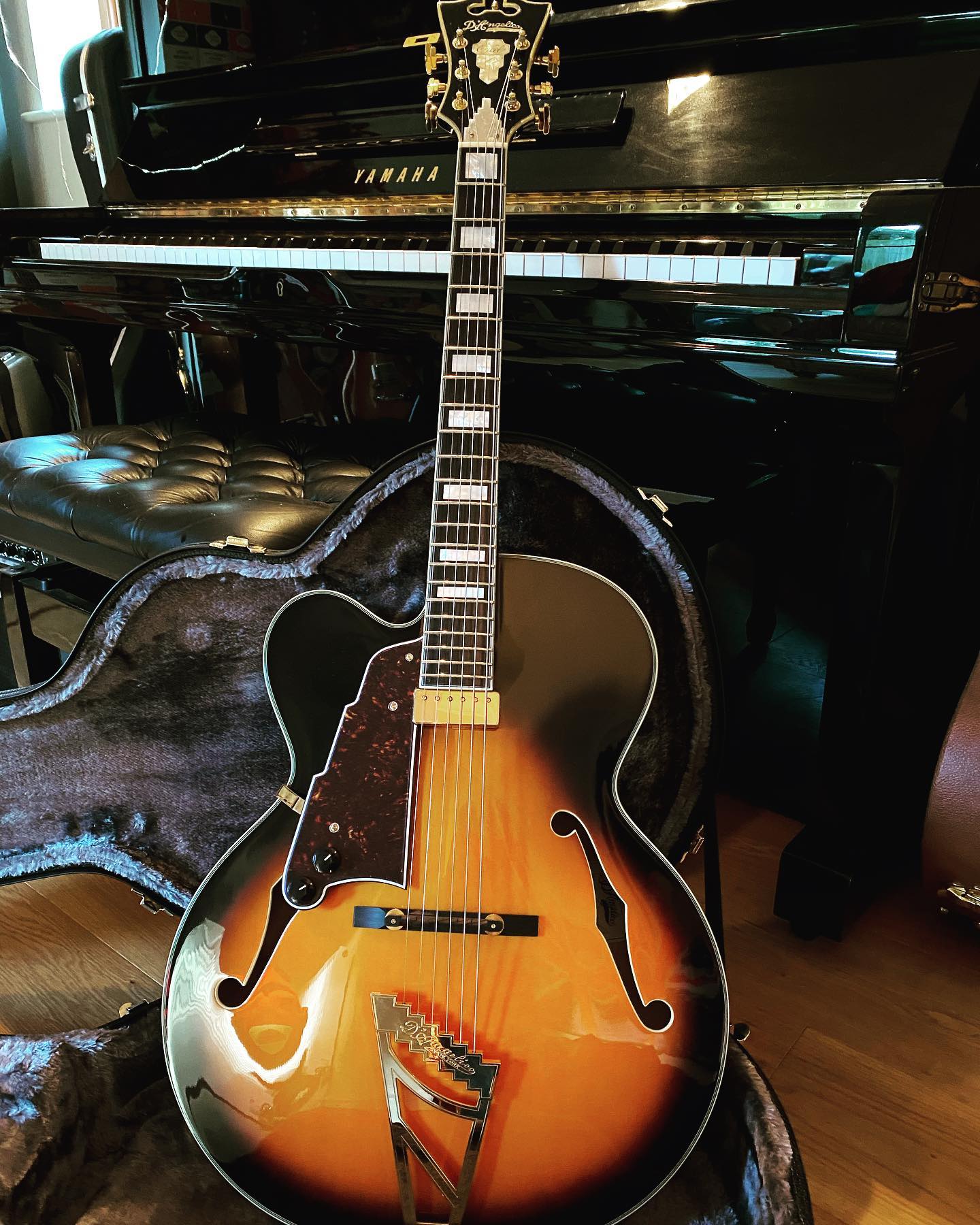 Back some months ago when Australia was experiencing horrid wild fires we pre-bought a box of Aussie wine to support the industry. It just got delivered. #winning 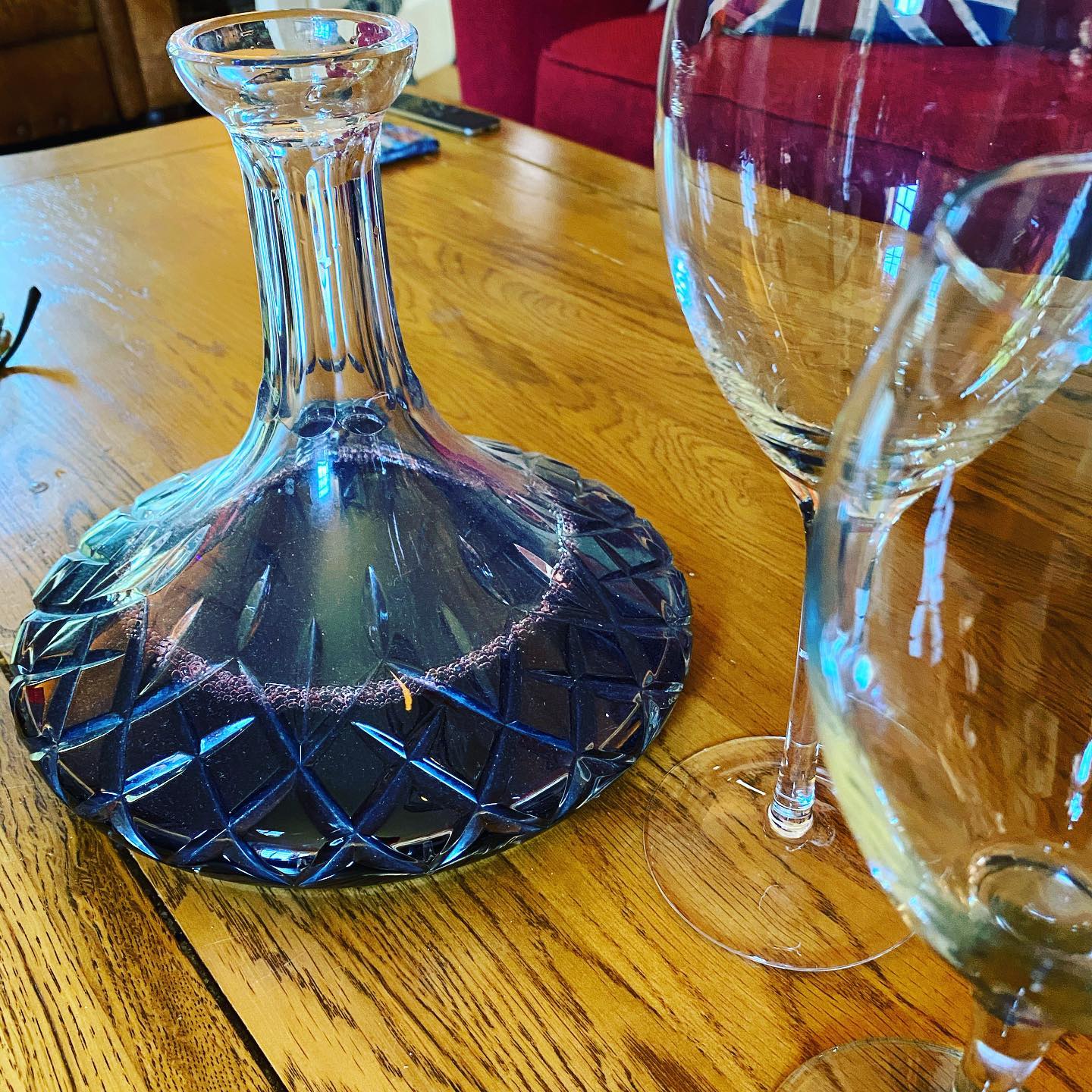 Back tap in iOS14

If you want an easier way to take a screenshot, launch an app or perform any other frequently used action, iOS 14 introduces a new gesture-based shortcut that could save you time. Called Back Tap, the feature lets you double- or triple-tap the back of your iPhone to perform a preset action.

You enable Back Tap in the Accessibility section of iOS 14’s Settings, and users are already sharing examples online of how they’re able to take screenshots or launch specific apps by tapping the back of their phone. You can even use Back Tap to trigger a shortcut you’ve assembled using the built-in tools found in iOS.

People who’ve tested Back Tap so far report that it even works with iPhones that are inside cases. However, it won’t work with all iPhone models, as our second-generation iPhone SE running the iOS 14 Developer Beta totally lacks the option for Back Tap.